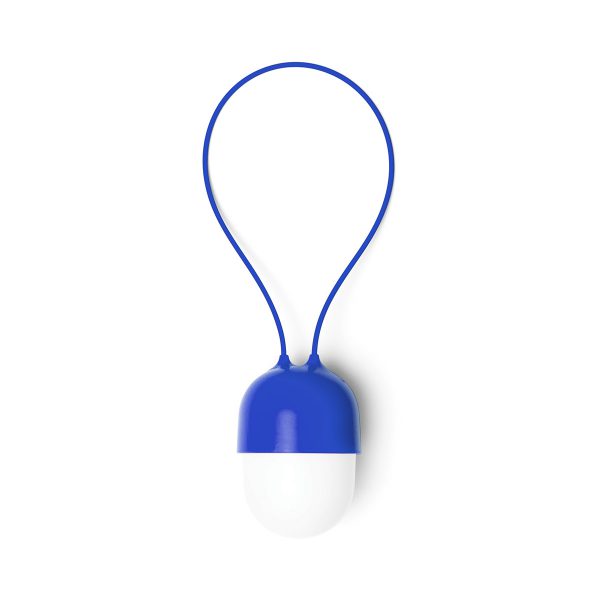 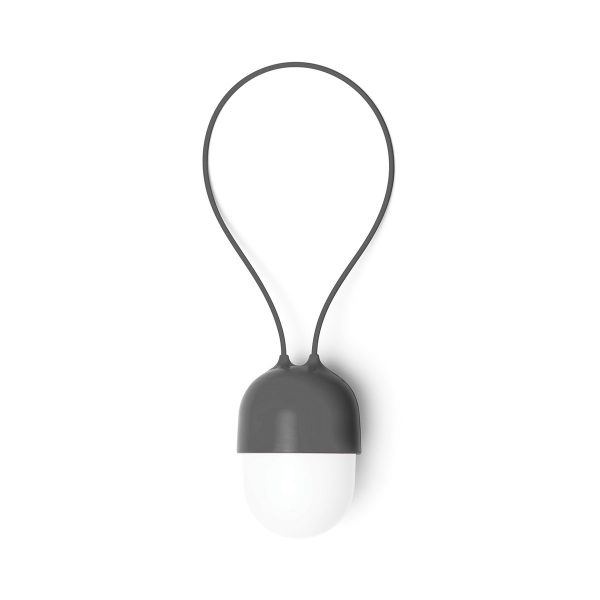 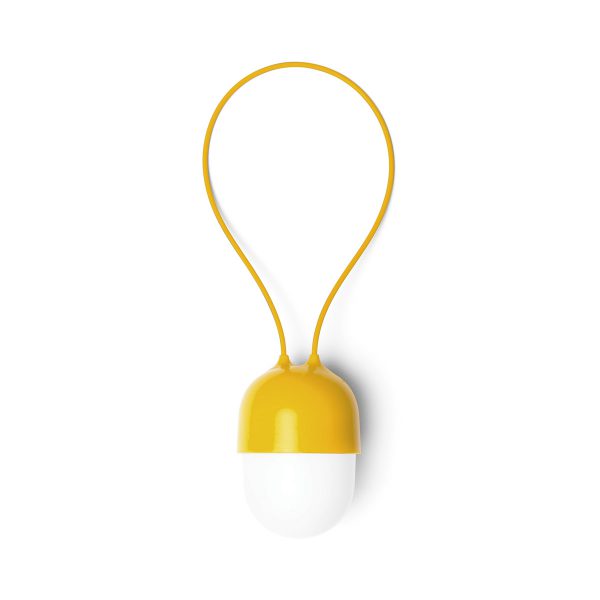 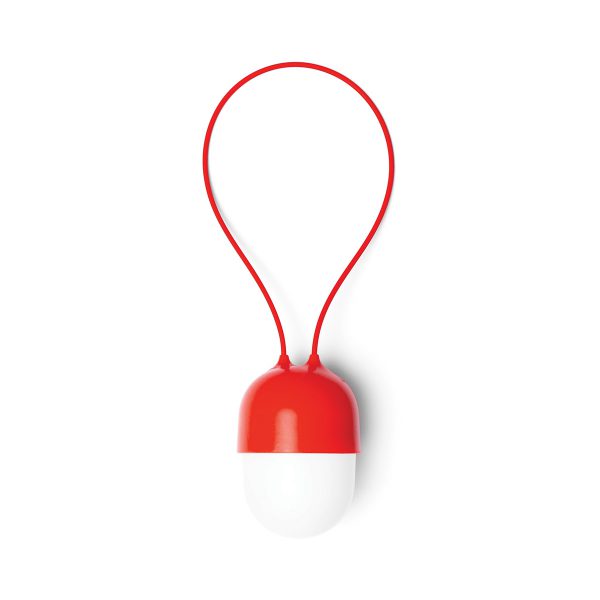 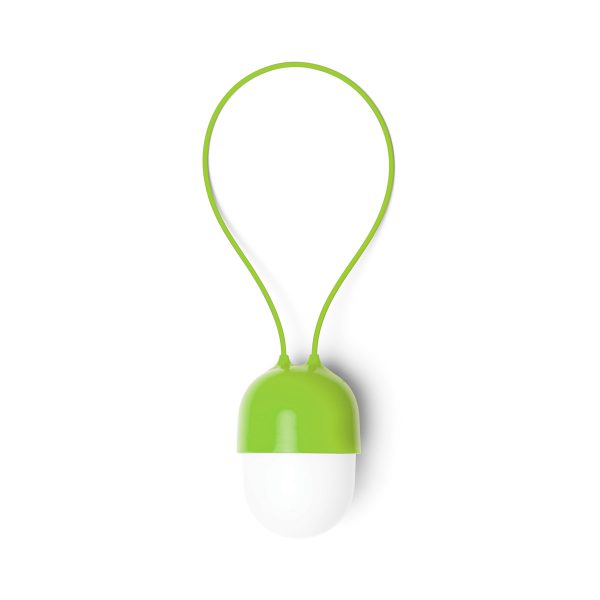 A playful lamp, perfect for your house or your garden

Cute, multifunctional and portable, you can take the Clover lamp everywhere you go ! Inside or outside, you’ll get the benefit of extra light without the need of a power supply.

Ionna Vautrin was born in France in 1979. She graduated from the Nantes Atlantique School of Design in 2002. Since 2002, she has worked successively for Camper in Spain, George J. Sowden in Italy and for Ronan and Erwan Bouroullec in France. She opened her own studio in January 2011 after winning the grand prize of the creation of the city of Paris. She now collaborates with different brands and publishers such as Foscarini, Mustache, Kvadrat, Christian Dior, Sancal, Super-ette, Lexon, Serralunga. Ionna Vautrin’s work is where poetry and industry come together. When designing everyday objects, her goal is to bring an element of surprise to the simple and obvious. Combining both geometric and organic forms with a playful and colourful spirit, her projects deliver intuitive functionality while exuding a warm and familiar presence. 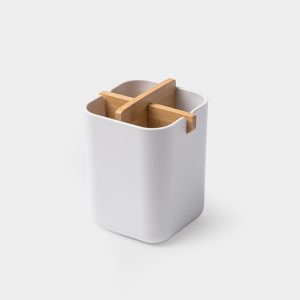 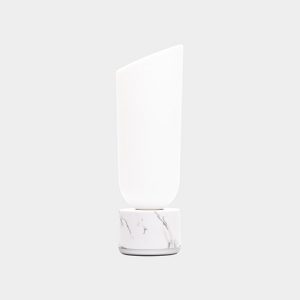 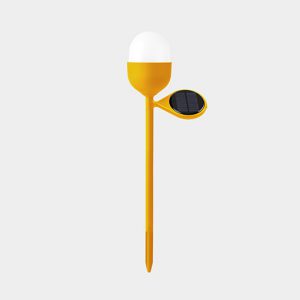 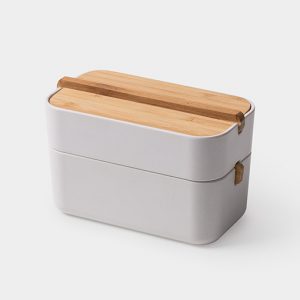 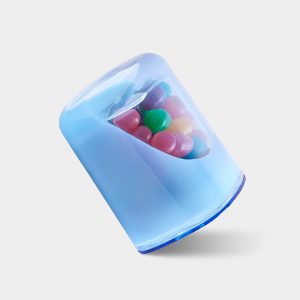 Home Accessories 24,90€
We use cookies to ensure that we give you the best experience on our website. If you continue to use this site we will assume that you are happy with it. Learn more.Ok