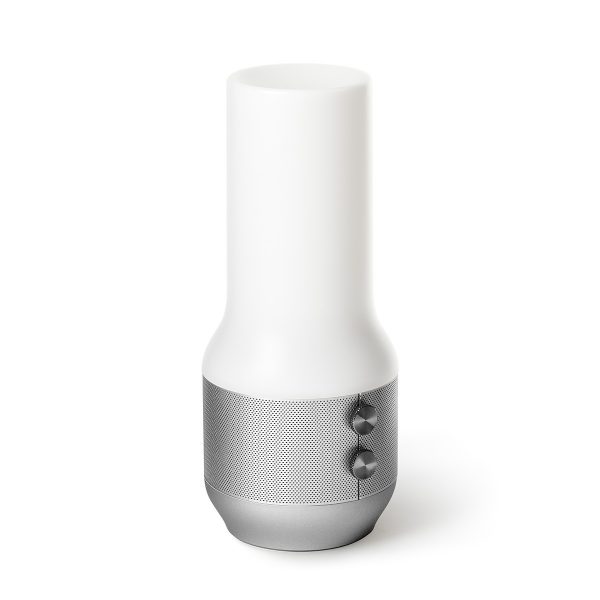 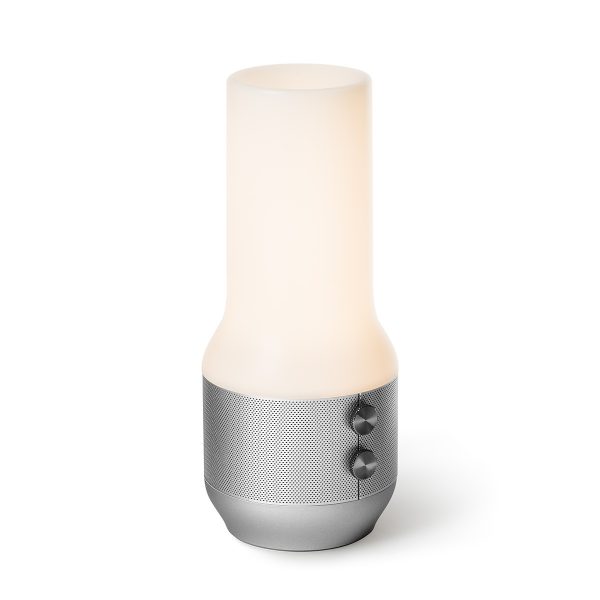 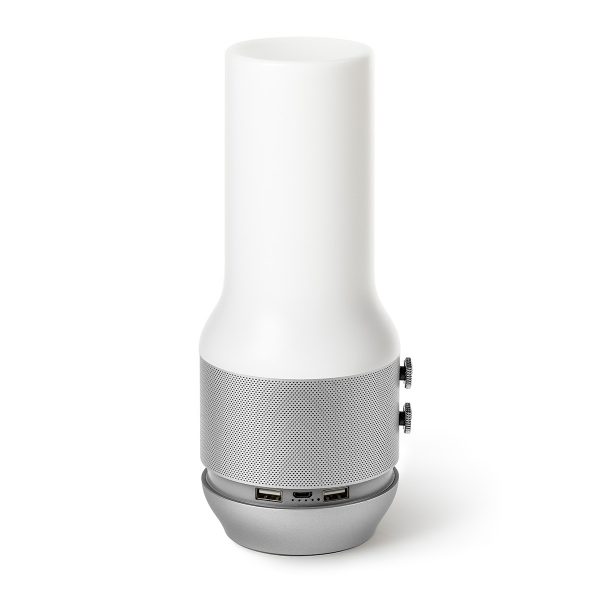 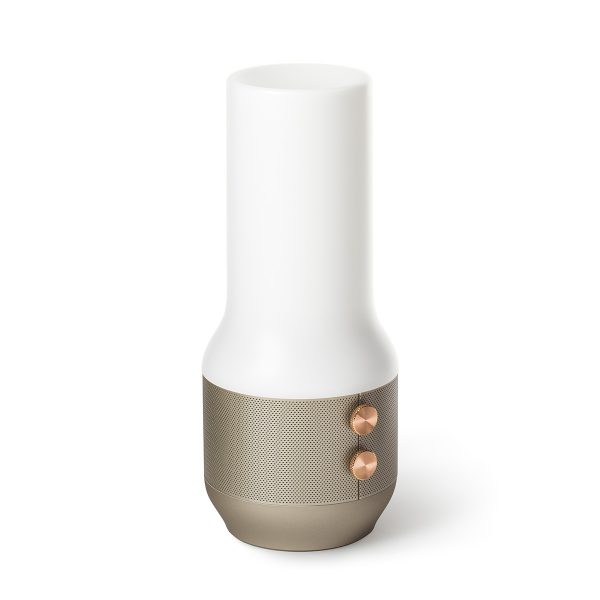 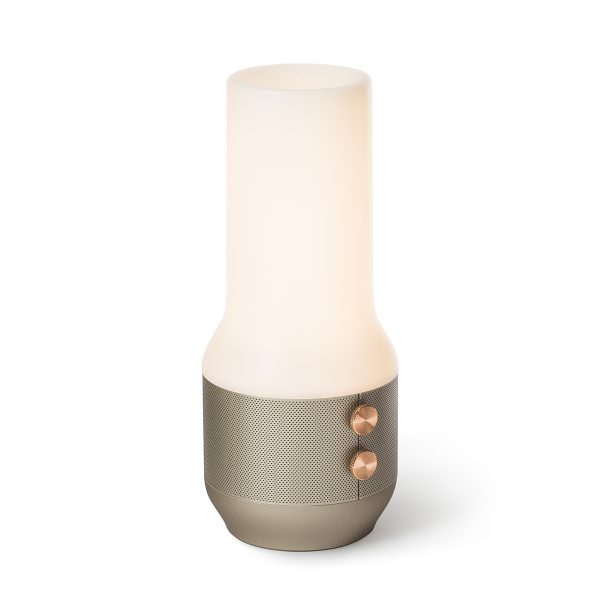 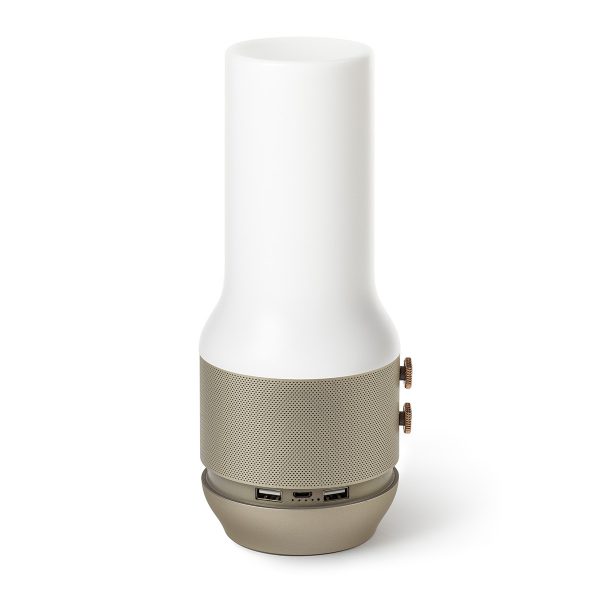 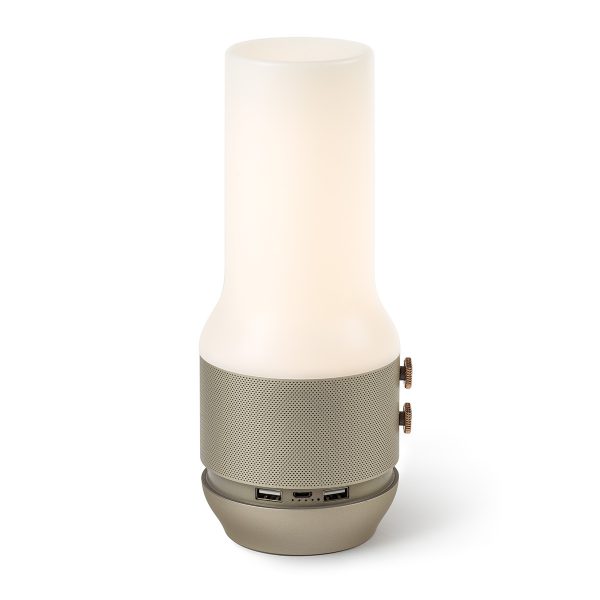 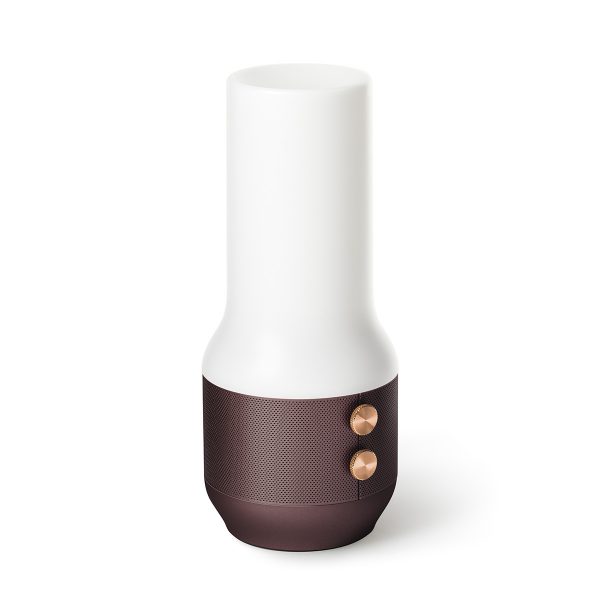 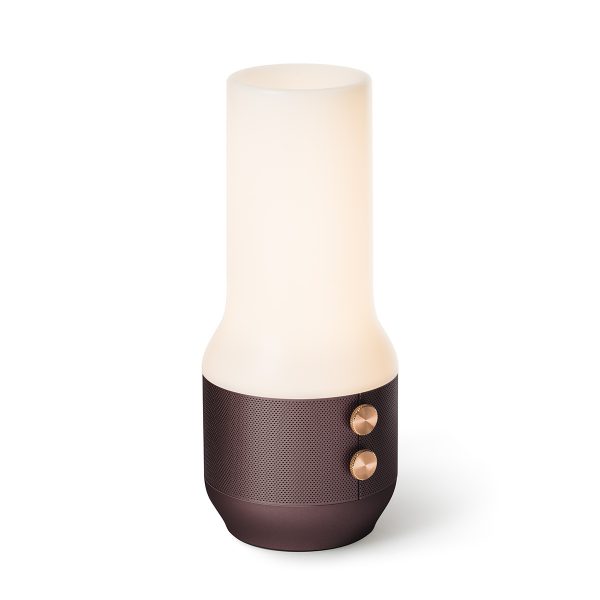 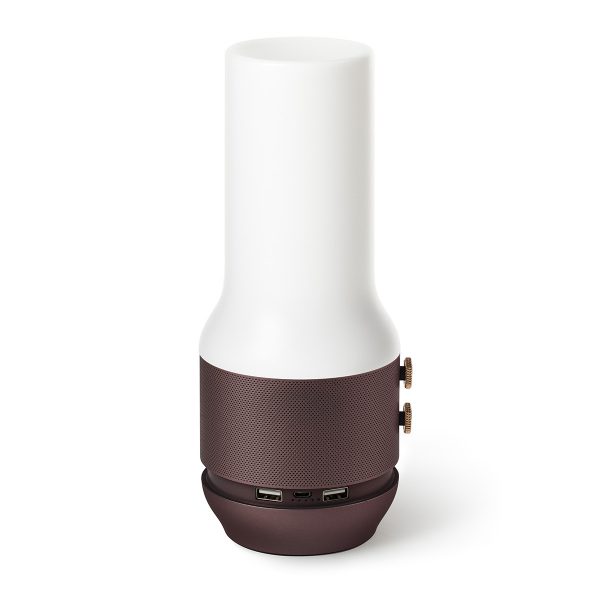 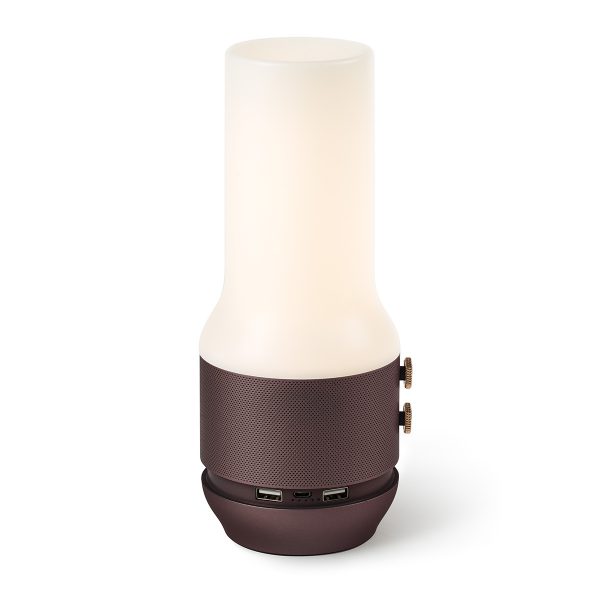 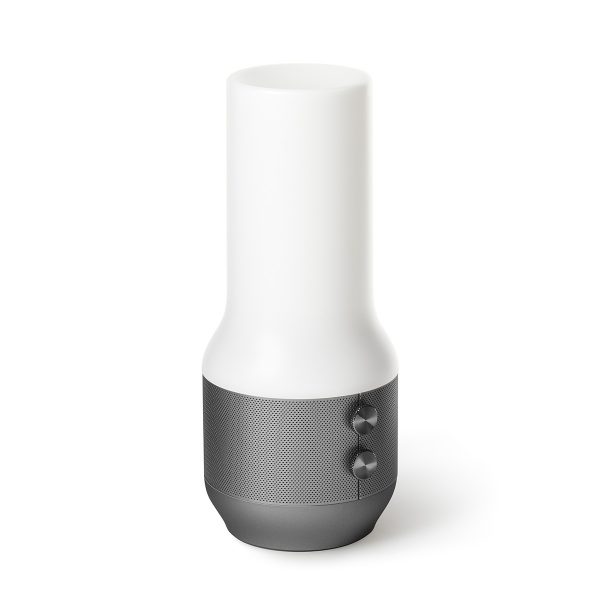 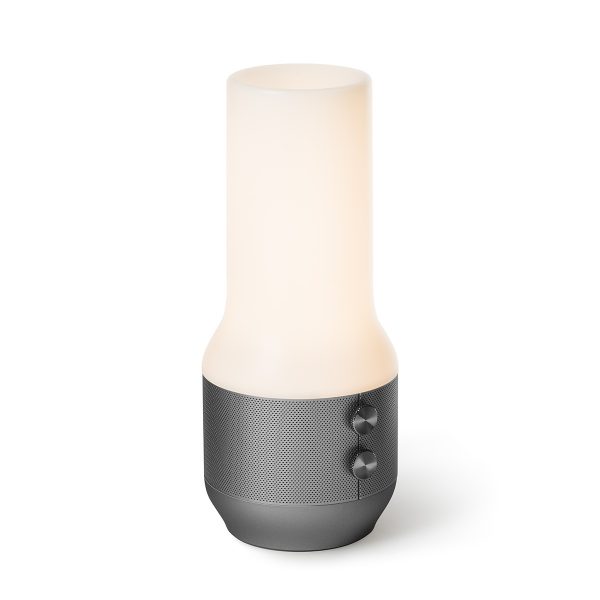 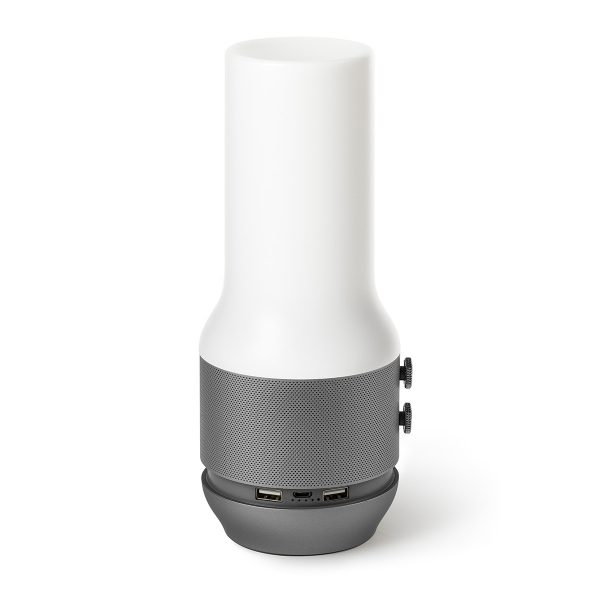 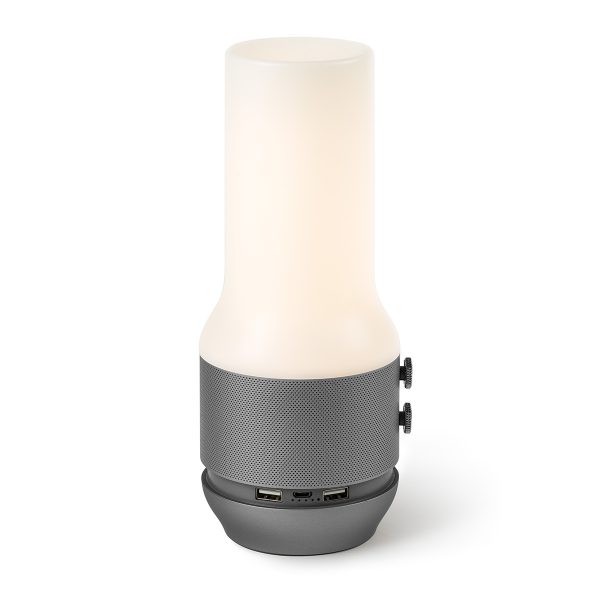 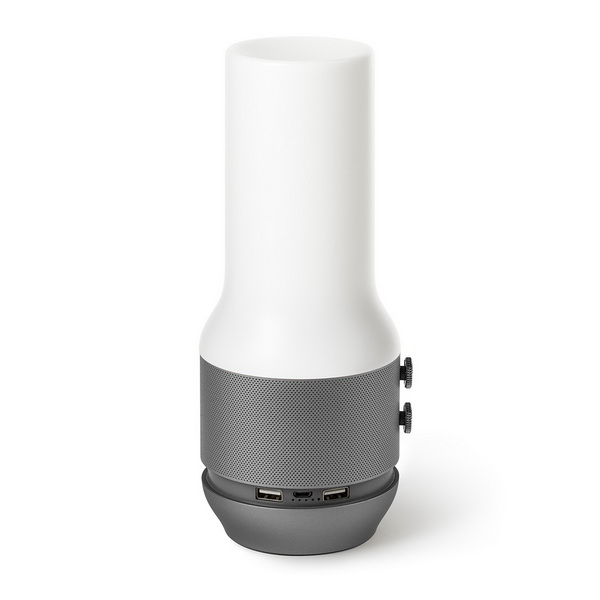 With this 3-in-1 LED lamp you can play all your favorite sounds, charge your phone and light up your space, all at once.

The members of Parisian design studio eliumstudio have striked again in a new collaboration with Lexon. After Marc Berthier’s TYKHO collection, Pierre Garner and Elise Berthier’s SAFE collection, along with many sets of objects developed with Lexon throughout the last 20 years, Anne Klepper and Elise Berthier have designed TERRACE, a 3-in-1 portable lamp, bluetooth speaker and powerbank. Eliumstudio is a global design studio that applies signature design to the industrial sphere, merging in the same movement a mastery of new technologies and the quest for lightness. Eliumstudio has won multiple awards since its creation in 2002, such as IF and IF Gold design awards, reddot design awards, CES Innovation and Best of Innovation awards. 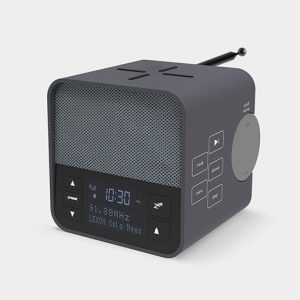 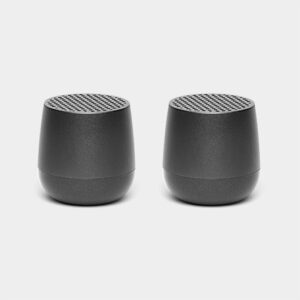 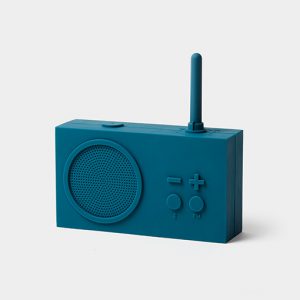 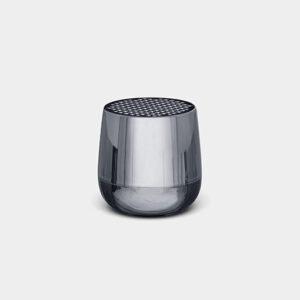 Charging Station | Speaker $69.90
We use cookies to ensure that we give you the best experience on our website. If you continue to use this site we will assume that you are happy with it. Learn more.Ok