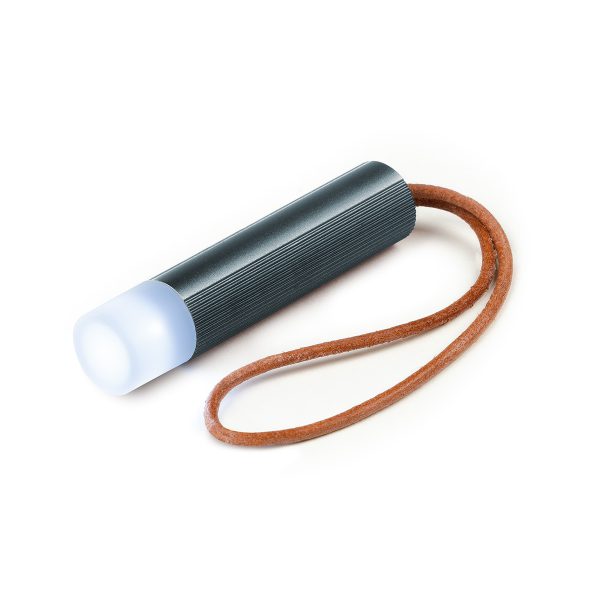 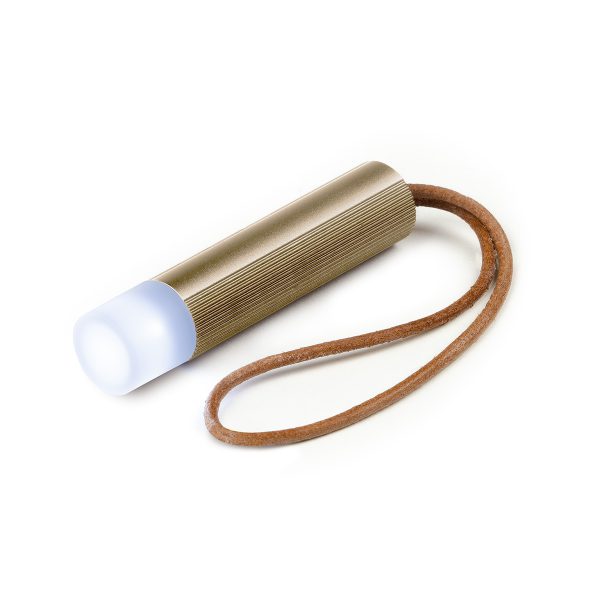 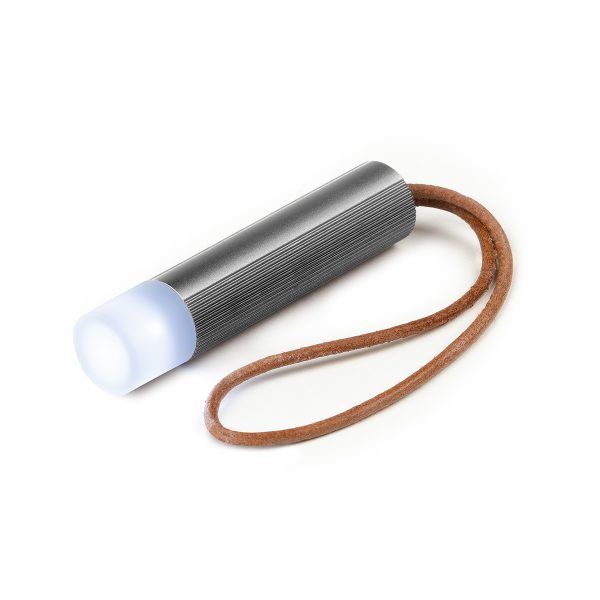 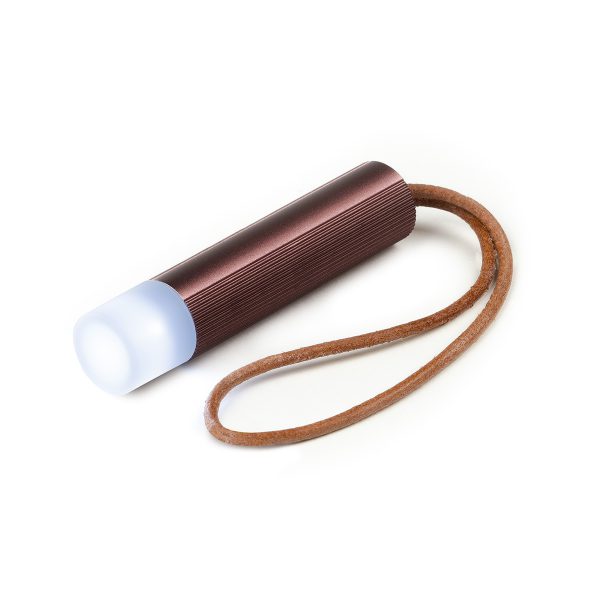 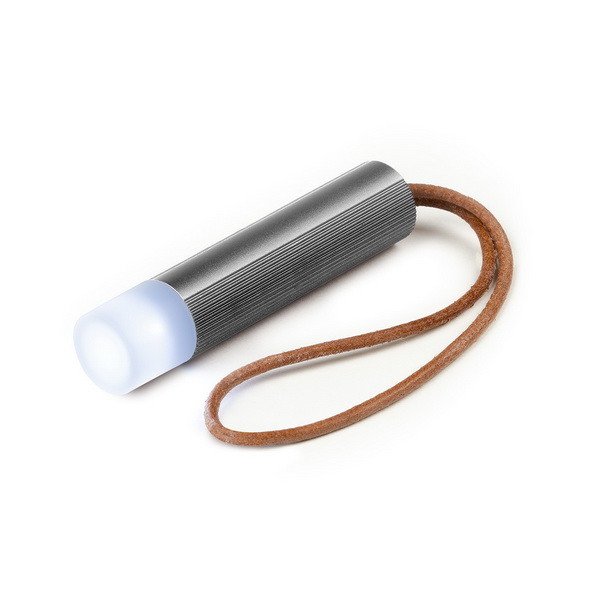 A stylish and practical flashlight

Simply turn the cylindrical structure of this mini rechargeable flashlight, to turn it on or off. Thanks to its small size, you can slip it into your handbag or attach it to your backpack. 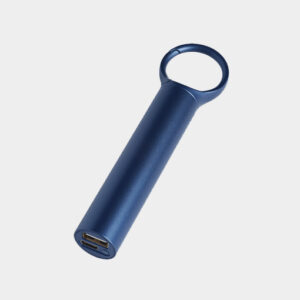 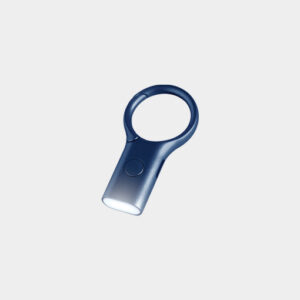 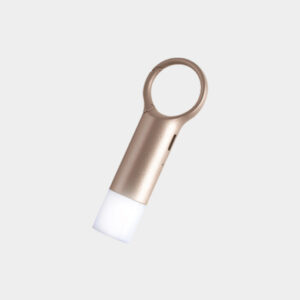 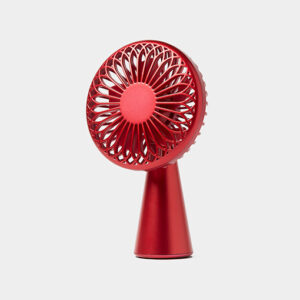 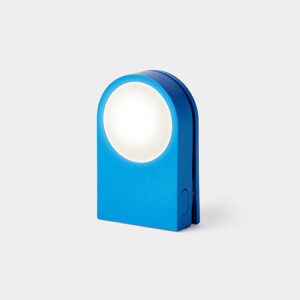 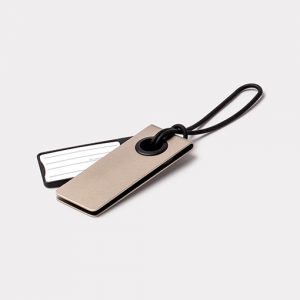 Travel Accessories $11.90
We use cookies to ensure that we give you the best experience on our website. If you continue to use this site we will assume that you are happy with it. Learn more.Ok